Soto's installation, The Chacon-Soto Show, focuses on Iris Chacon, the charismatic Puerto Rican performer who starred in the 1970s variety television show El Show de Iris Chacon. Despite sexually provocative costumes and performances, the legendary diva became a popular family entertainer. Flamboyantly dressed and flanked by male backup singers and dancers, Chacon became a symbol of the liberated Puerto Rican woman. For this work, the artist analyzes issues of sexuality specific to Puerto Rican culture through the double filter of her adult understanding of US feminist issues and childhood memories of Chacon on television.

UBS 12 x 12: New Artists / New Work curated by Tricia Van Eck The Chacon-Soto Stage (la Tarima) is a sculptural, double sided installation. The frontal view is a colorful set of simple shapes resembling pieces of fruit. On the opposite side, a series of benches for public use. This design was inspired by a stage that was utilized by Puerto Rican vedette (performer) Iris Chacon, on her variety television program ‘El Show de Iris Chacon’ during late 70’s.

What immediately drew me to the stage was it’s potential iconic components. My personal take on the stage was to exaggerate the metaphorical content of a tropical still life that at the same time (when observed as a silhouette) resembles a mythical sea creature. It becomes an allegory, alluding to how tropical paradise is thought of and to the qualities the Caribbean is strongly associated with (flamboyant, exotic, colorful, festive, casual, etc). I think of this art piece as a parody of the exotic.

The intention of this work of art is to provide a space that somehow erases the boundaries in between the audience as an spectator and the audience as a participator, therefore becoming an instant performer. As soon as one person steps on the stage, the piece comes to life, completing part of the conceptual nature.

'El Show de Iris Chacon’ was a variety show produced in Puerto Rico during the late 1970’s and most of the 1980’s. Iris Chcaon was the charismatic host. Despite sexually provocative costumes and performances, the legendary diva became a popular family entertainer. Flamboyantly dressed and flanked by male back-up singers and dancers, Chacon became a symbol of the liberated Puerto Rican woman who exposed and at the same time was in charge of her sexuality. 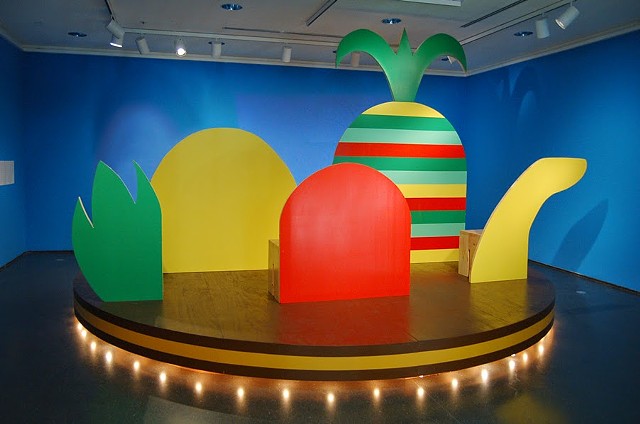 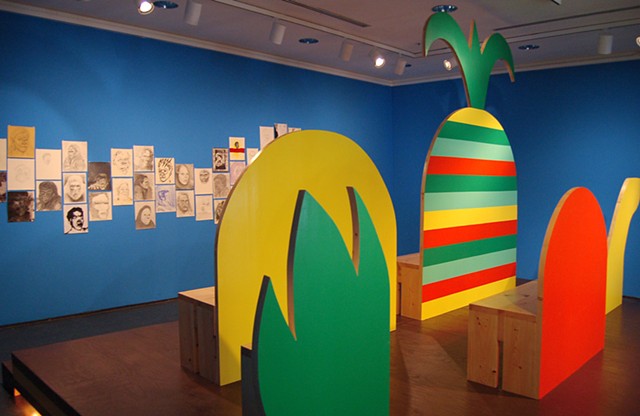 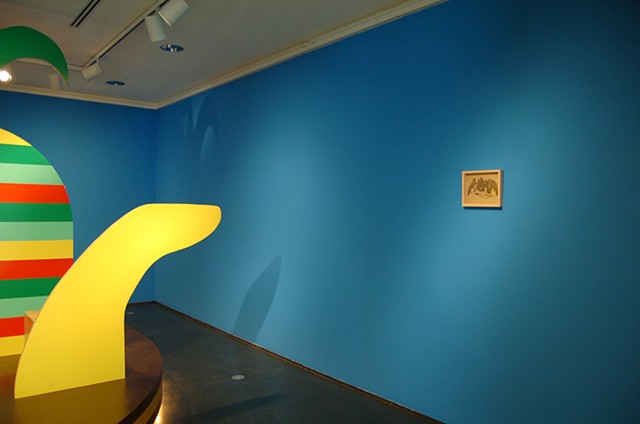 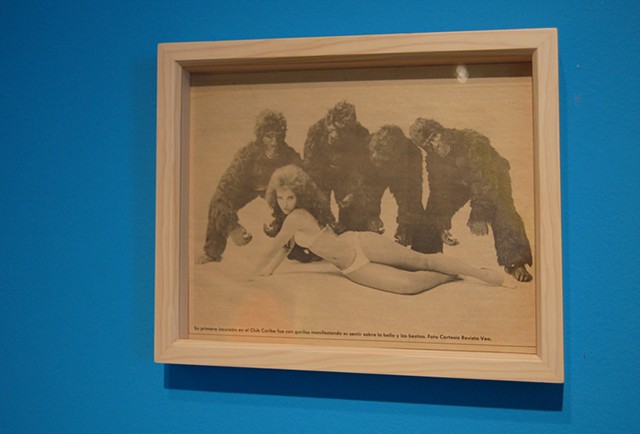 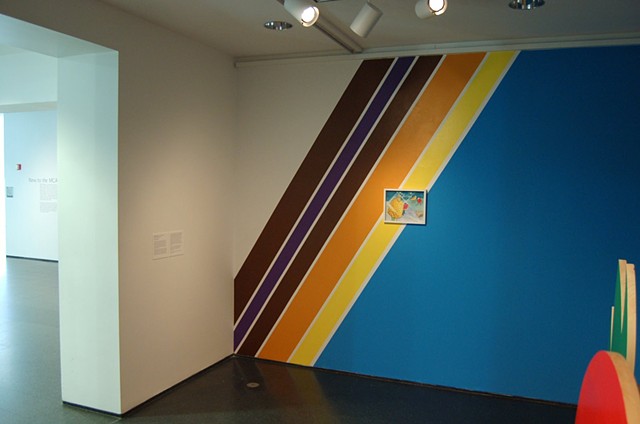 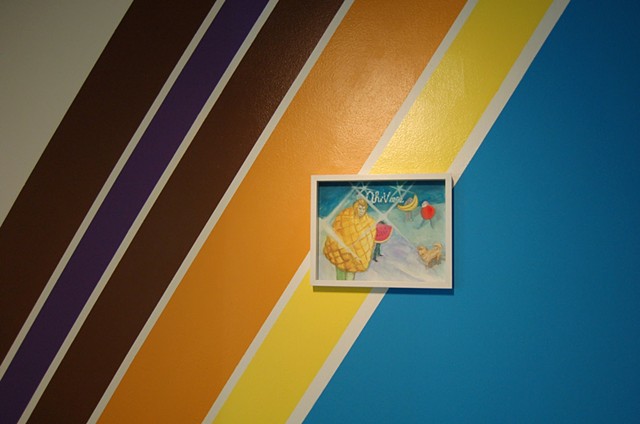 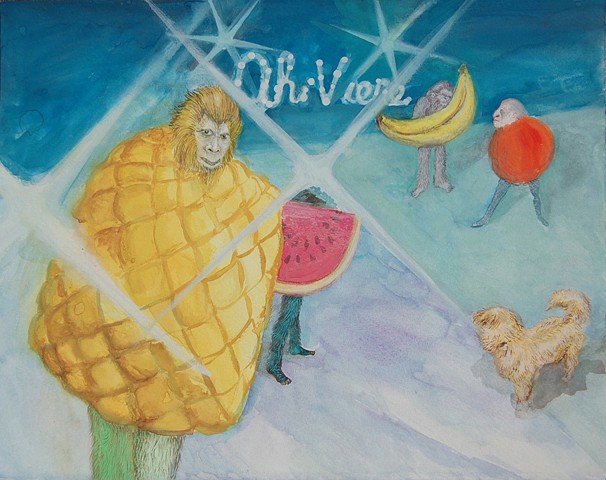 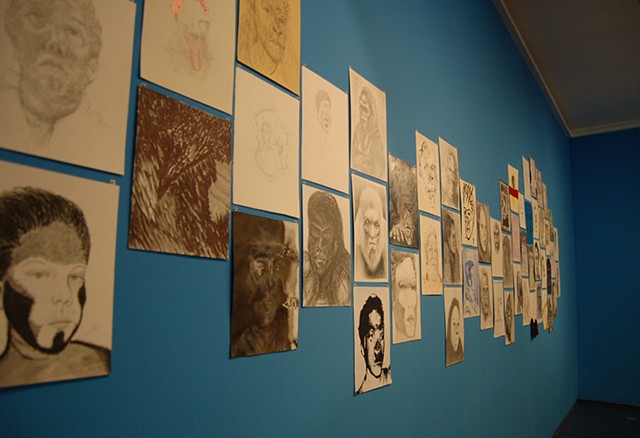 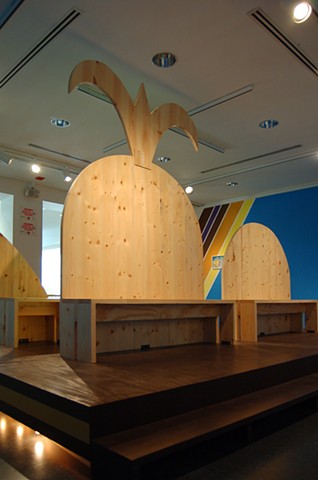 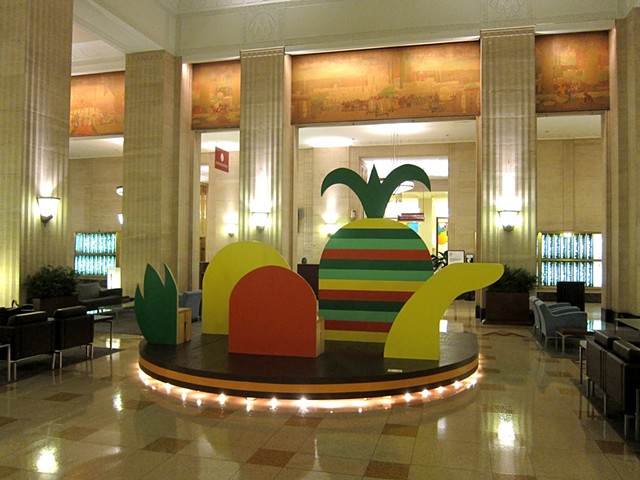 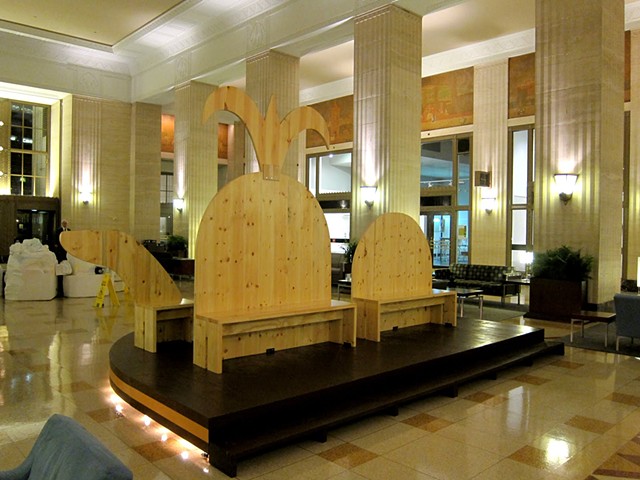 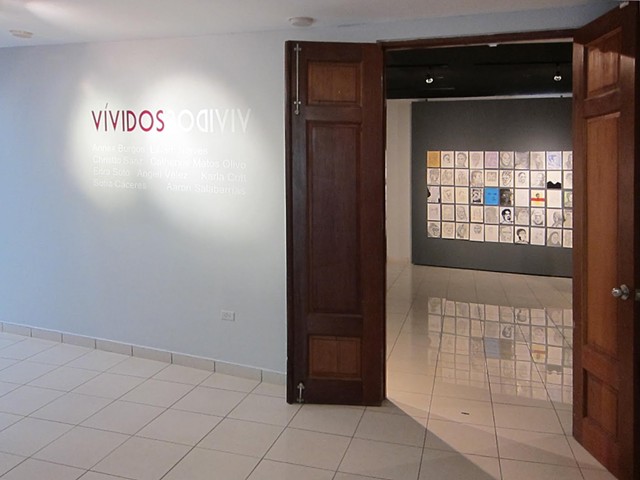 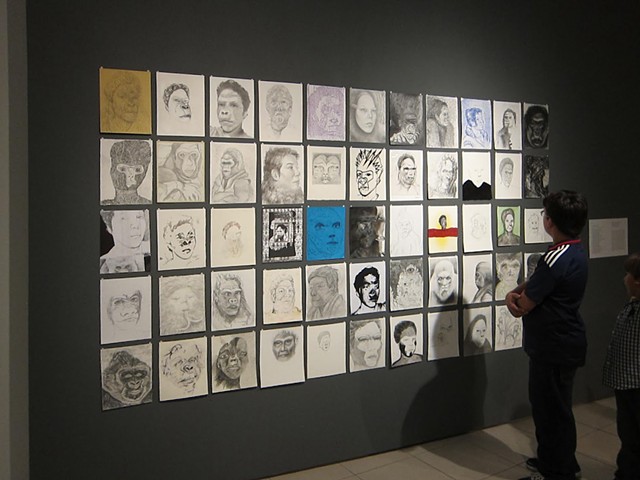 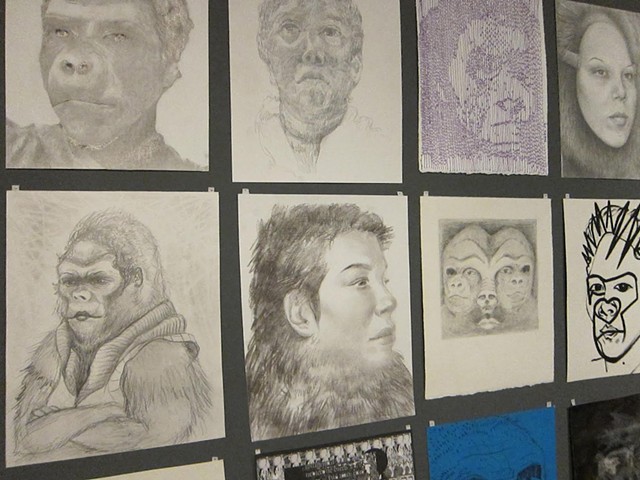