For this exhibition, Soto will fill Corner’s gallery windows with a Puerto Rican rejas design that reflects her upbringing in Puerto Rico and her experiences as an immigrant. Domestic iron rejas became ubiquitous in the architecture of post-war Puerto Rico due both to the security they provide and their ability to allow for ventilation. By recontextualizing an unusual rejas pattern that Soto found on during a recent trip to Puerto Rico, she invites viewers to reconsider postcolonial visual culture in relation to contemporary art. Inside the gallery, visitors are invited to browse through a collection of books borrowed from Pablo Helguera’s Libreria Donceles and play records from Hit-Parade, a collection of records from Soto’s childhood in Puerto Rico. The books will be sold for a donation, as established by Helguera’s project. The records included in Hit-Parade represent mainstream American music’s influence on the 80’s generation in Puerto Rico and local hits of the same era. Throughout the exhibition, Soto will host free public events delving further into the aesthetic and meaning of the rejas. 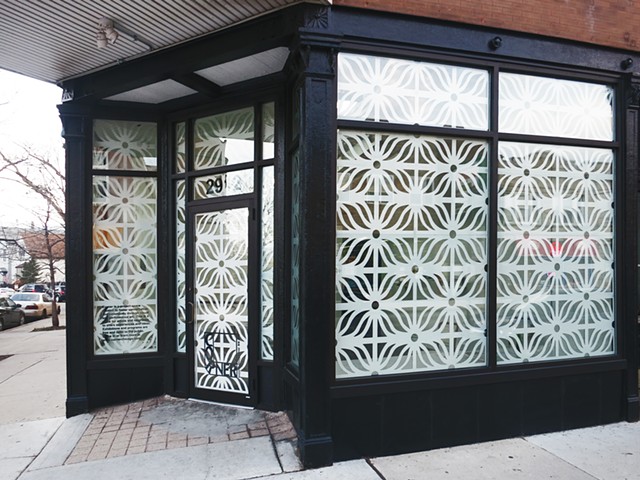 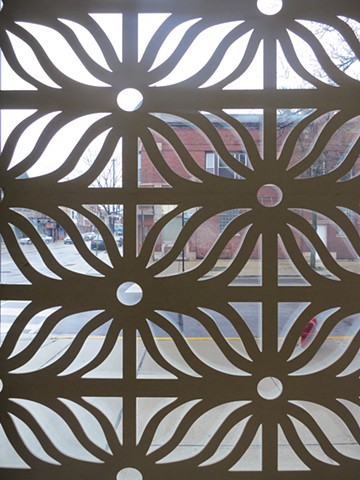 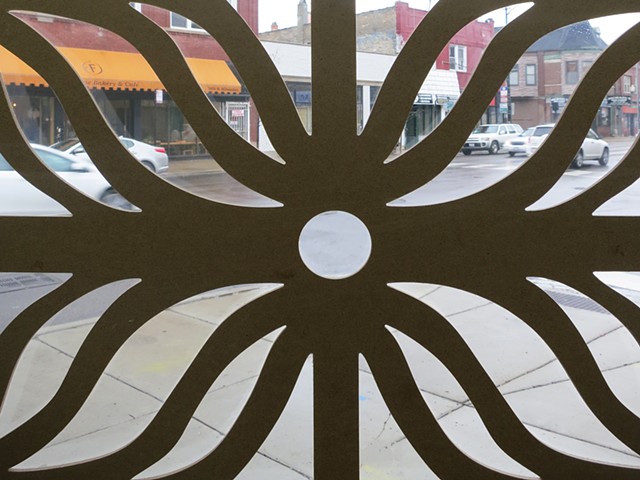 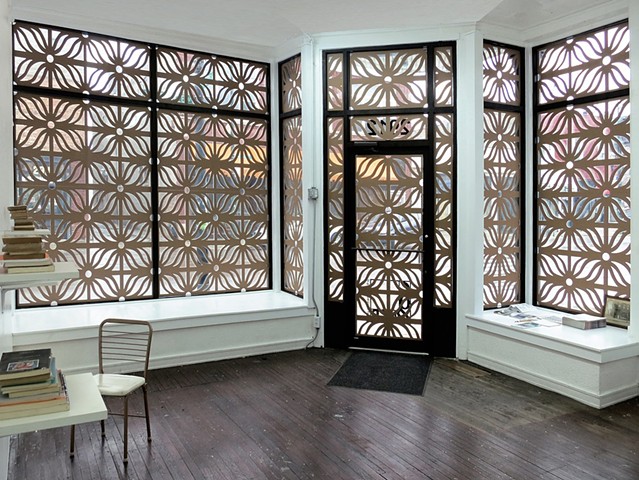 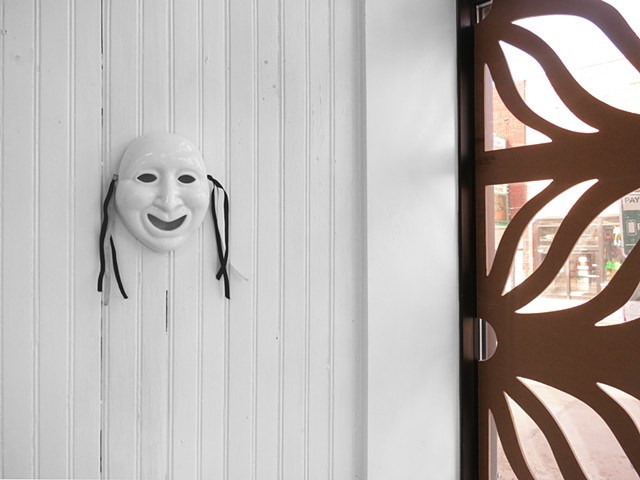 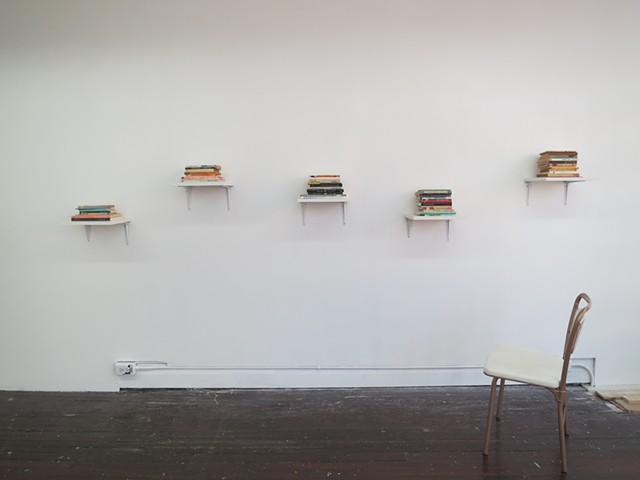 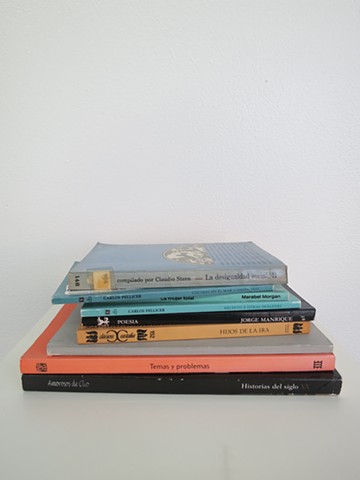 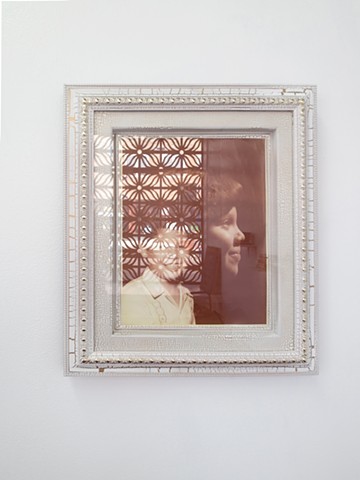 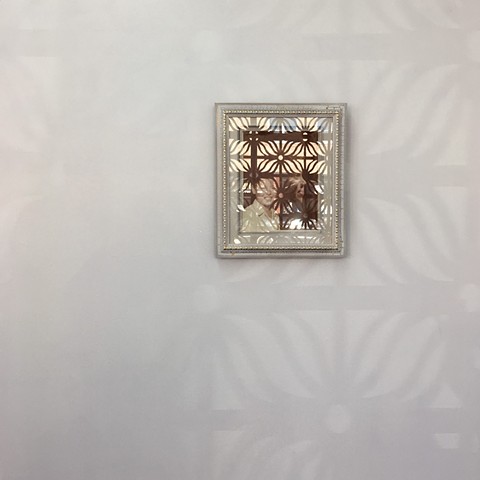 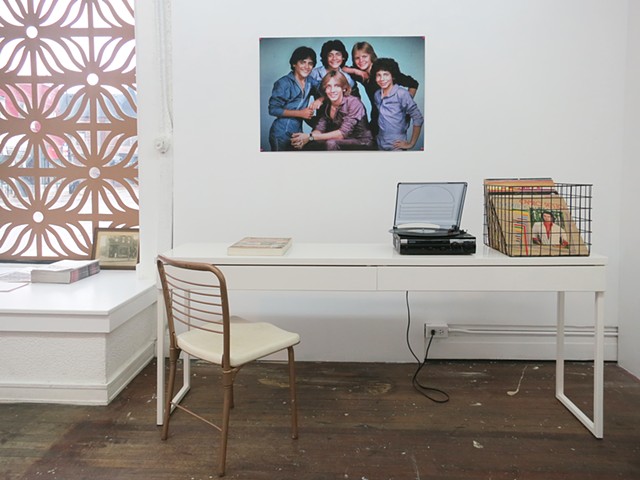 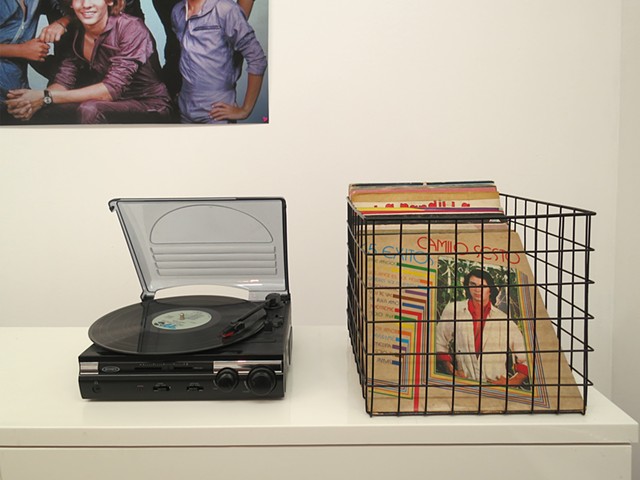 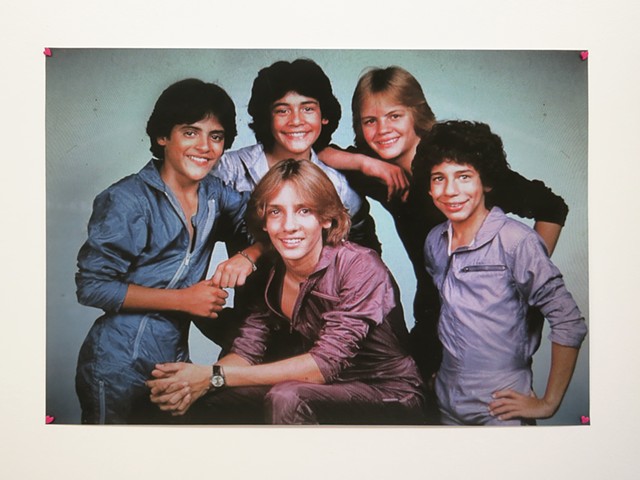 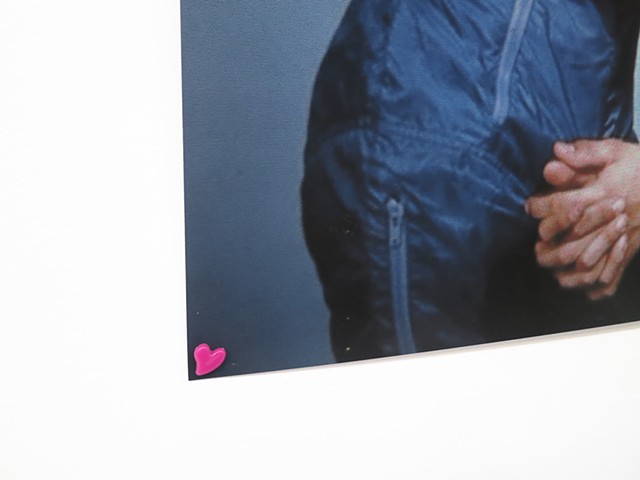 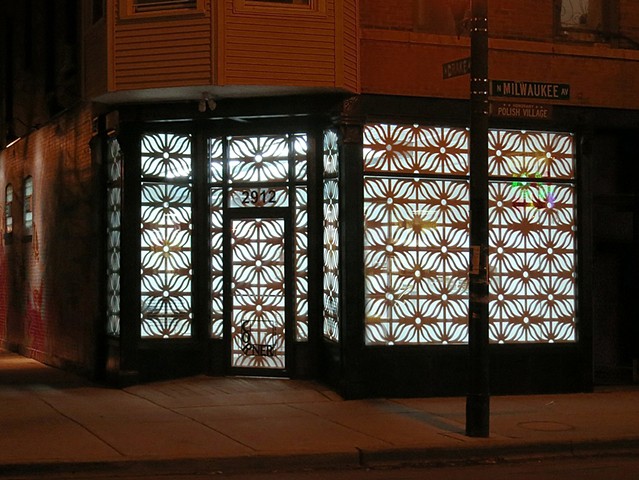 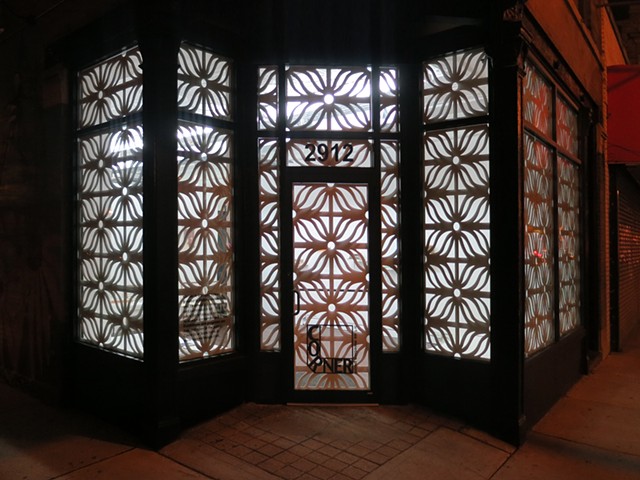 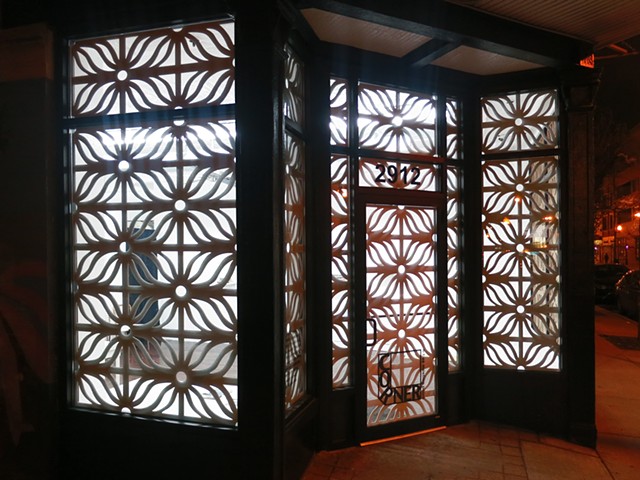 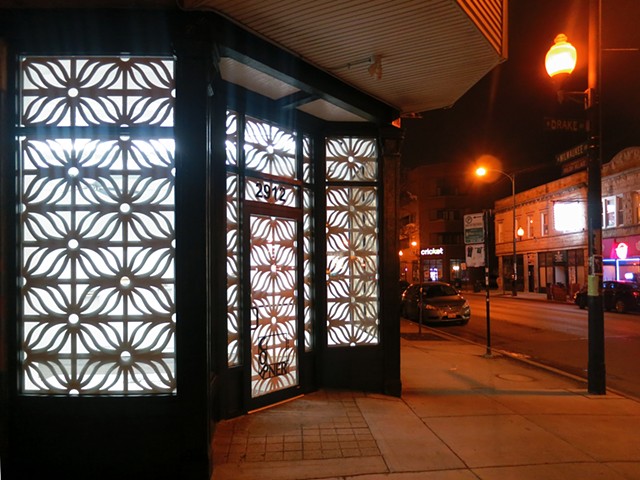