Expanding on my interest in architectural interventions, I created Screenhouse, a freestanding social structure influenced by traditional garden gazebo models. Screenhouse incorporates the rejas patterns into a modernized gazebo structure that allows for these decorative patters to permeate the space, while immersing the viewer.

Rejas, decorative iron screens enclosing outdoor domestic areas, became ubiquitous in the architecture of post-war Puerto Rico, due both to the security and privacy they offer, and to their ability to allow for ventilation. Today, these rejas have become an element of the island's visual landscape, but also appear as motifs in items sold at big-box home design retail chains.

By transplanting rejas to locations in places outside Puerto Rico, this architectural interventions recalls the aesthetic and nostalgic qualities of these rejas for expatriates. But it also points at overlooked histories of conquest and enslavement, while hinting at a sort of neo-colonization, in which the vernacular architectural style of a colonized people is appropriated for cultural cachet.

Gazebos, also called kiosks, pavilions, pergolas or pagodas among other names, has been a garden component for centuries. 5,000 years ago, Ancient Egyptians gardens featured gazebo structures. In China and Japan, gazebos were commonly referred to as tea houses, and thought of a place to get in touch with one’s spirituality. In the 14th century in France, gazebos were used as a place to entertain guests and dignitaries. Gazebos start becoming popular in America around the 1800’s as the new middle class prospered. Today, gazebos are versatile centerpieces with multiple functions that can serve as gathering spots for community gardens, city parks and town squares.

+The Arts Club of Chicago 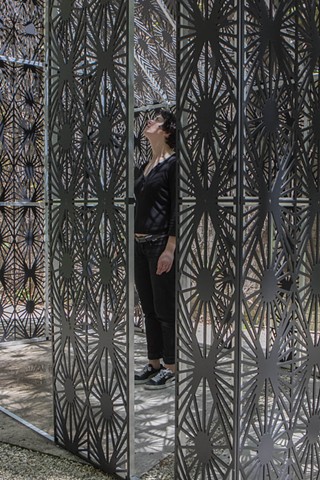 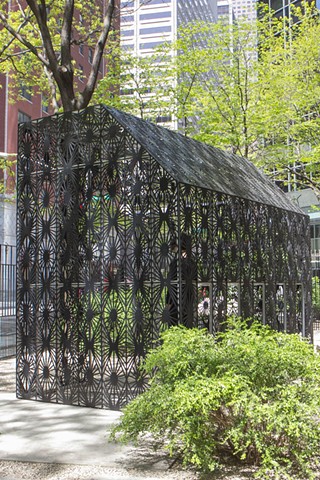 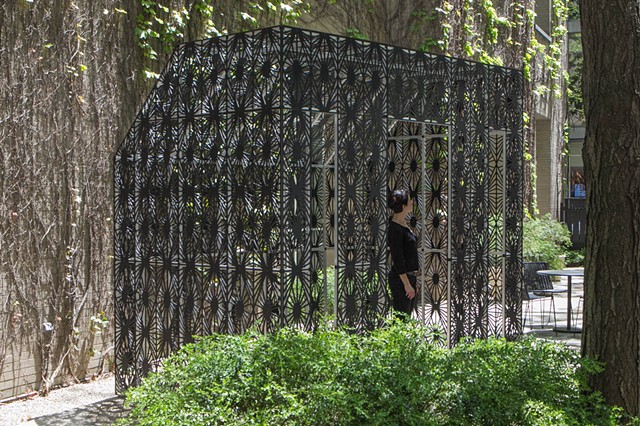 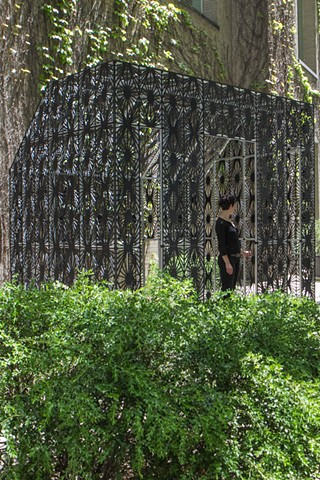 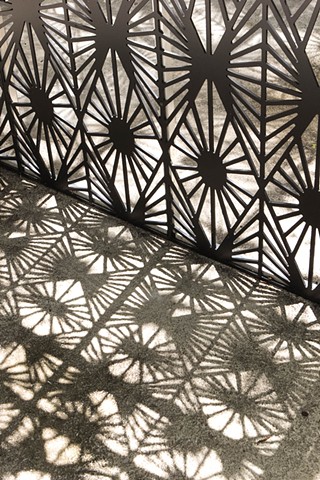 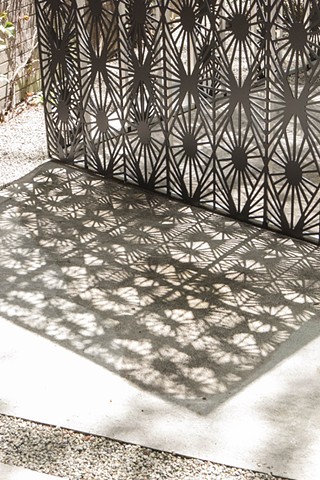 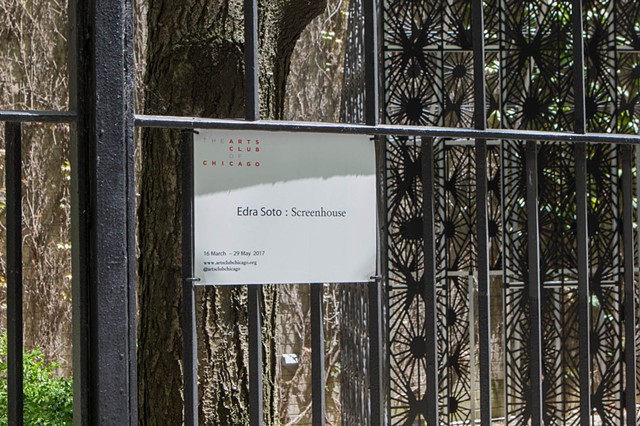 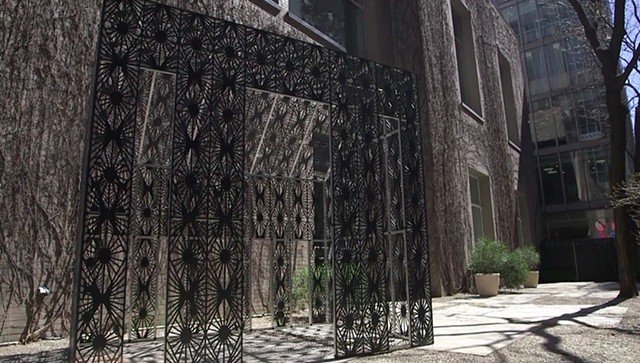 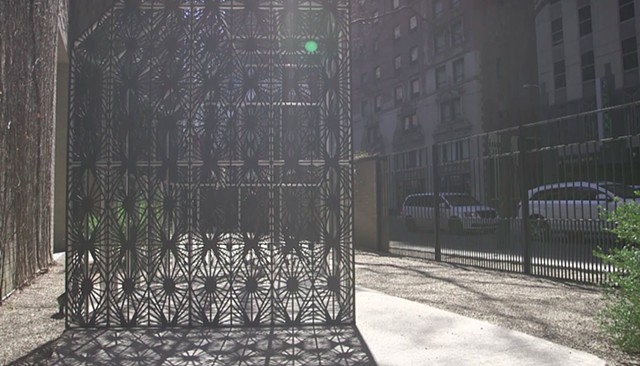 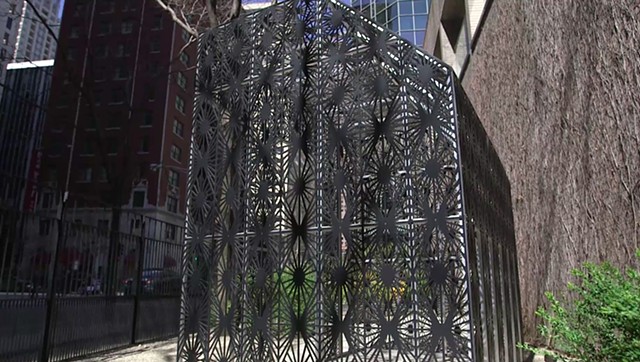 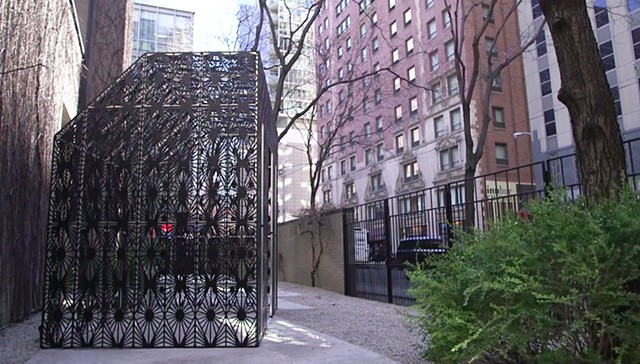 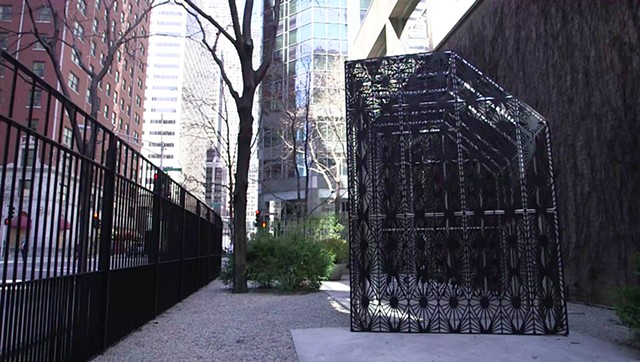 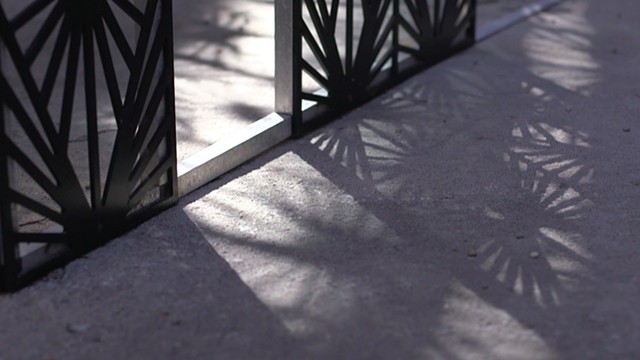 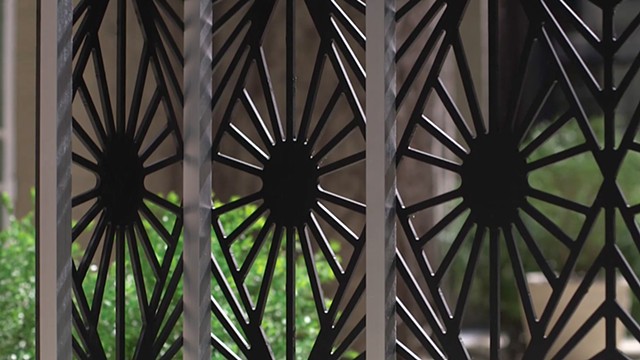 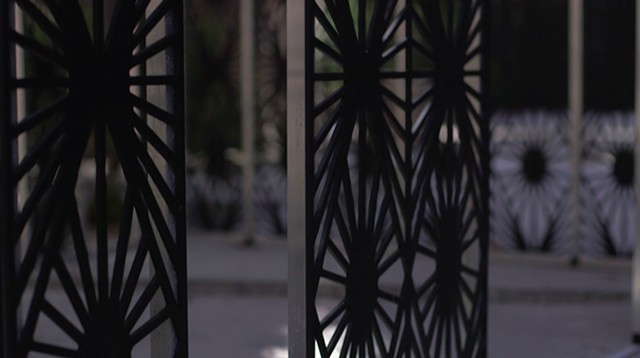 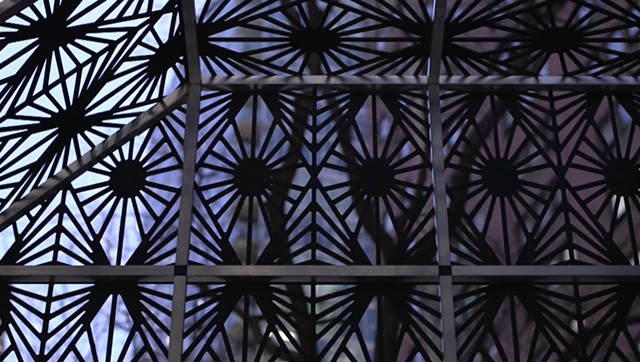 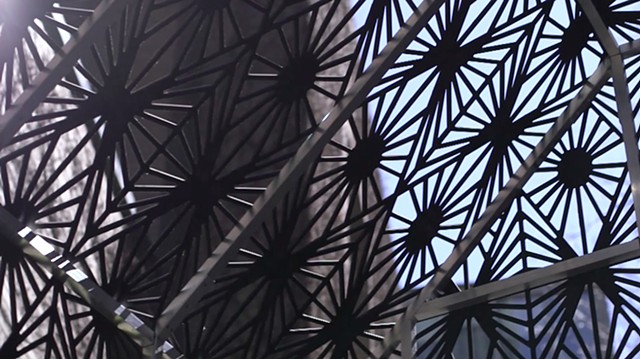 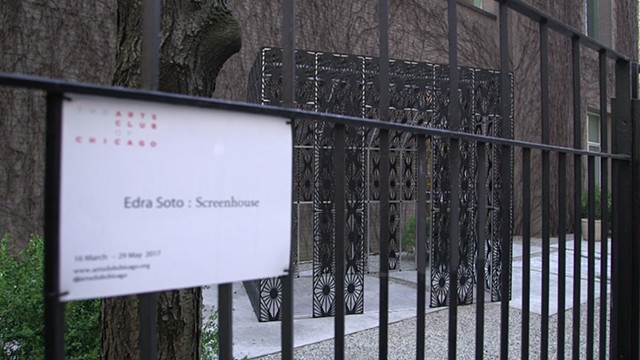 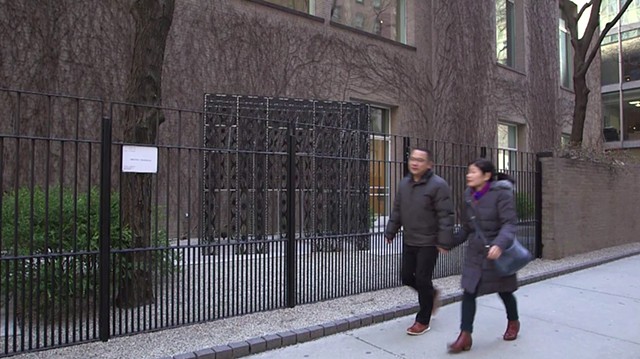 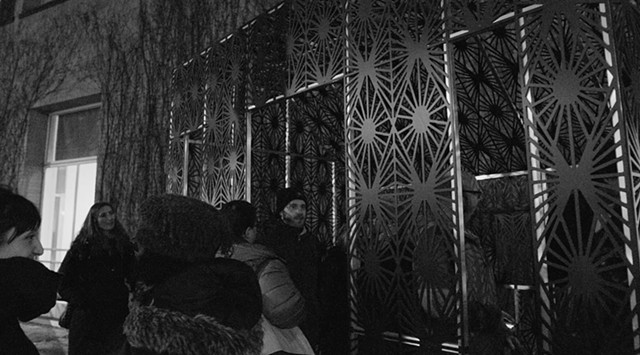 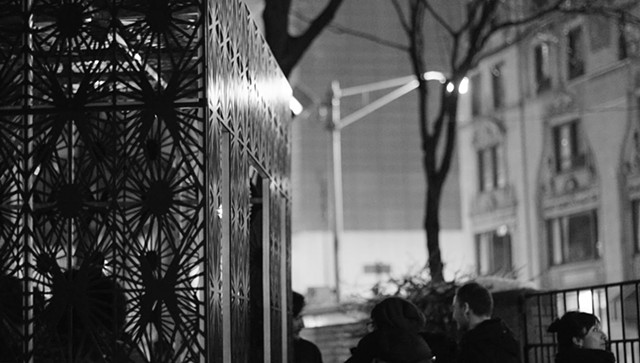 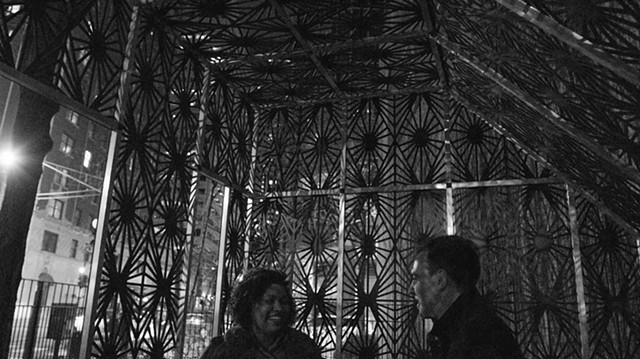 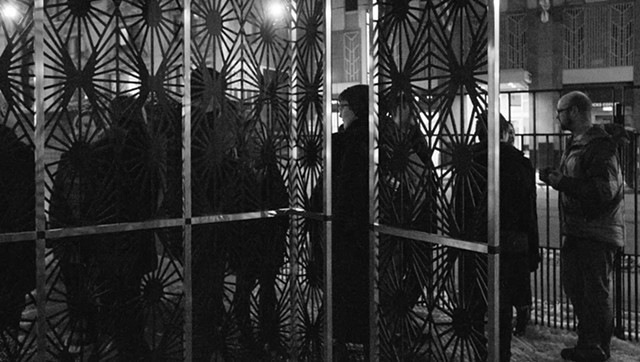 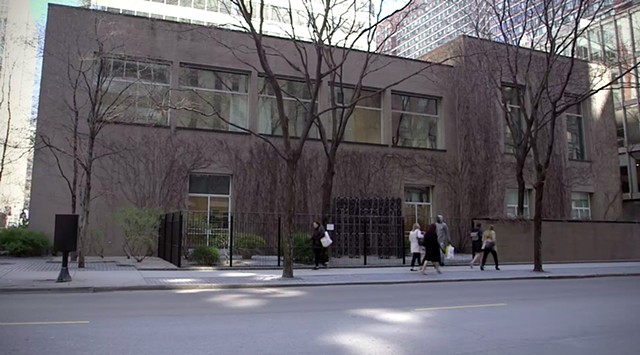 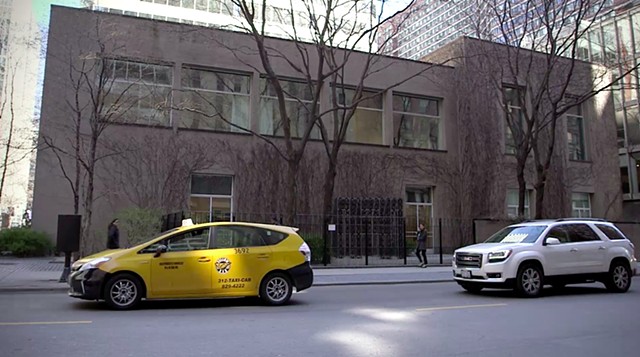