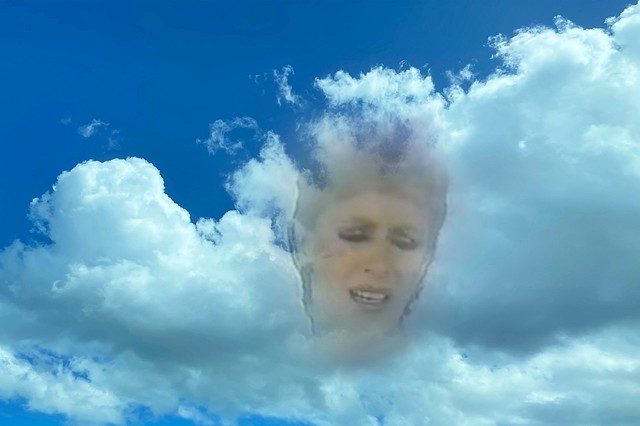 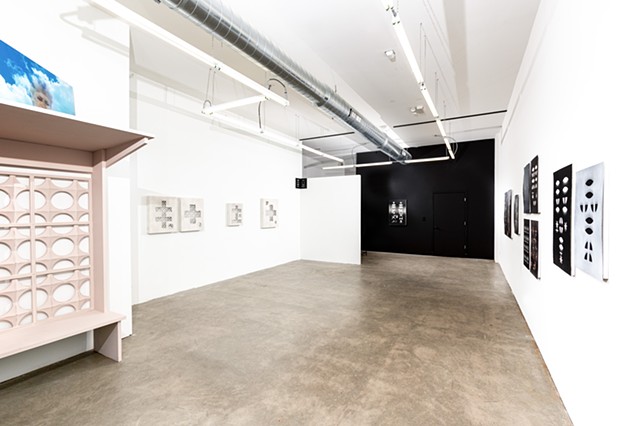 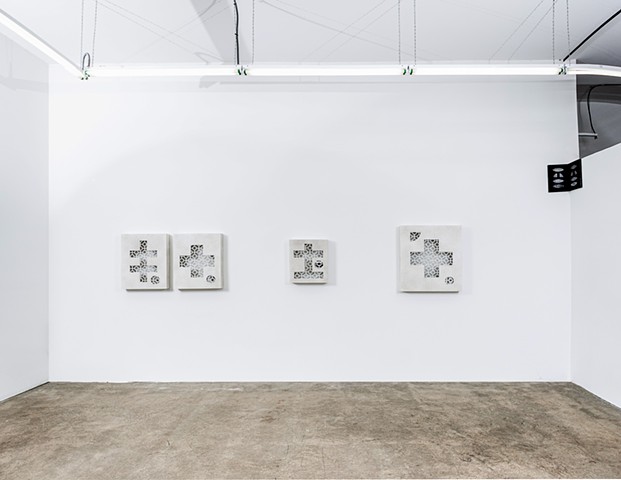 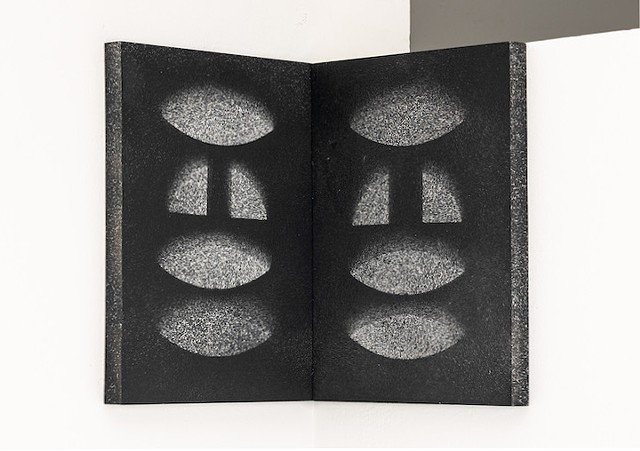 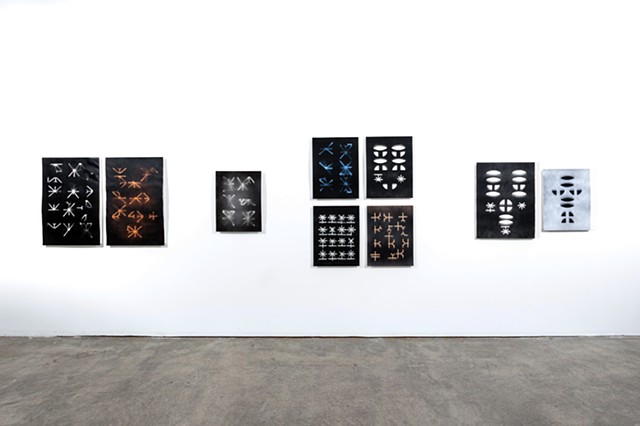 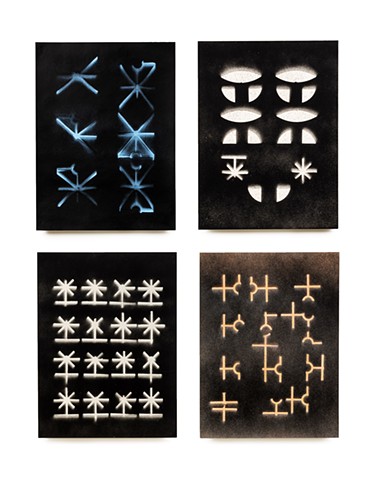 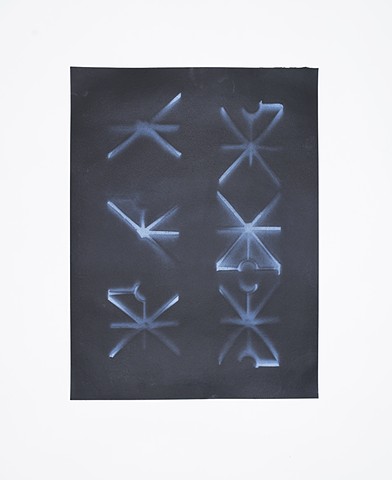 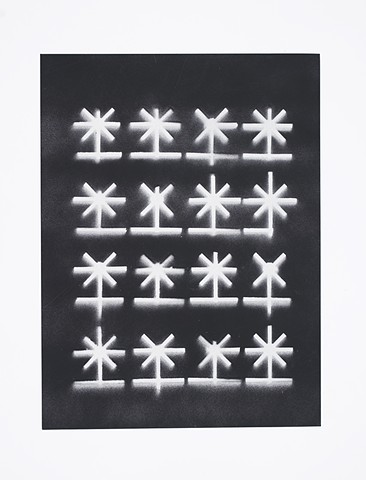 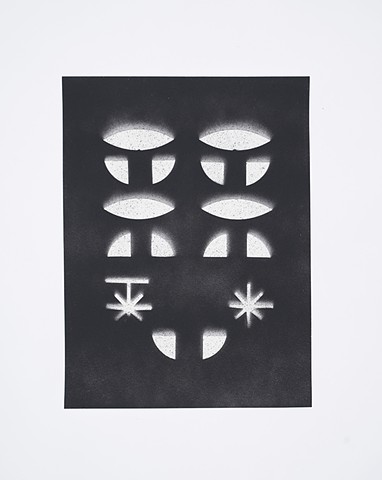 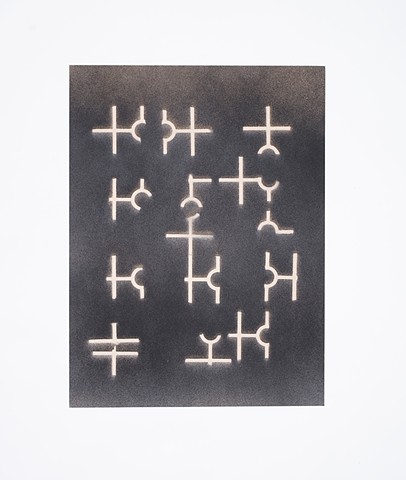 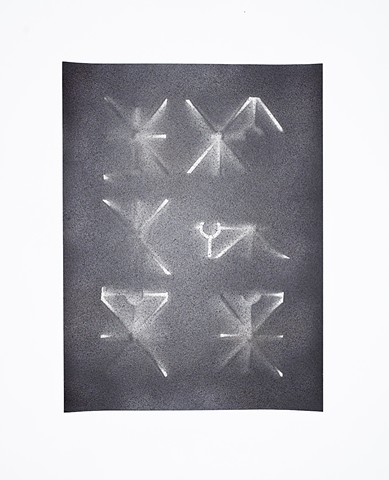 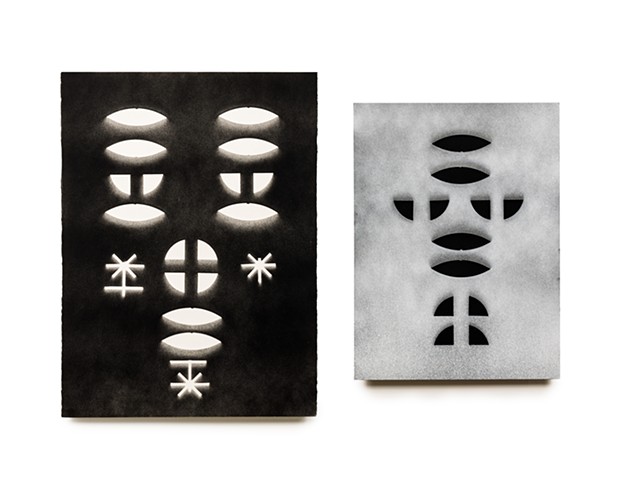 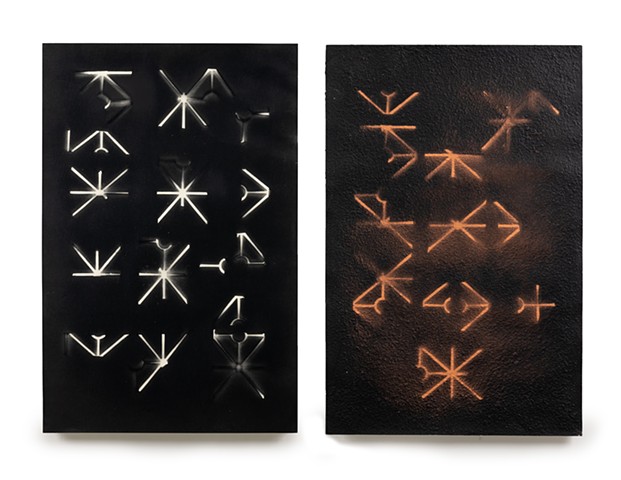 Extracted from a Yolandita Monge song written by Anthony Rios in 1983, the title La Distancia refers to the pain and sorrow of love from a distance—a sentiment close to the Puerto Rican diaspora. Soto reckons with the United States’ relationship with Puerto Rico and its history of colonialism during her frequent commutes from her childhood home in Cupey to her mother’s home in Paraíso Dorado. La Distancia is a visual journey through the grief and joy of migration, a nod to home, and a gesture to create space here in the United States. Rejas, translating to grids or iron screens, are the wrought iron gates ubiquitous in post-war Puerto Rico. Offering security, cross-ventilation, and architectural flair, Soto transplants the aesthetic staple of the reja to communicate nostalgia and a sense of belonging wherever she goes. While this style is most commonly seen in the gates lining driveways, staircases, and properties, Soto uses reja patterns to create three-dimensional roofed structures similar to small houses. In doing so, she transforms the reja from something that is meant to keep people out to something that invites people in. Soto harnesses an ethos of welcoming and inclusion all while claiming space with patterns of home that respond to the landscapes that surround them.

Not only is the series GRAFT an architectural intervention, it also utilizes the nostalgia of family photographs and contemporary performance to animate the structures. Soto often works in collaboration with performance artists, dance companies, and emerging photographers to create multi-faceted installations. Visitors may find images embedded in viewfinders attached to the CNC-cut designs that tell stories of family life in Puerto Rico. Other structures such as Screenhouse in Millennium Park house site-responsive performances by professional dancers and choreographers. In this way, Soto uses rejas as a lens into Puerto Rican culture.